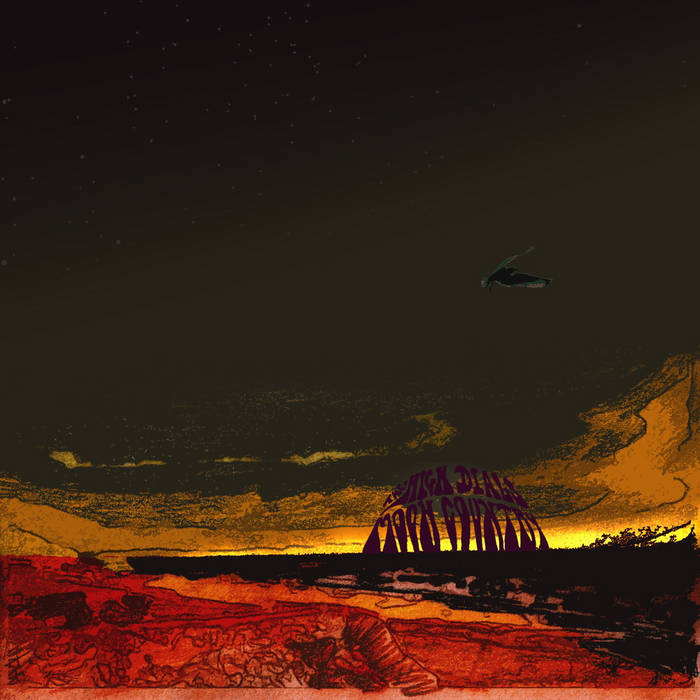 This eclectic, sprawling album showcased everything from droning dance grooves and spaced-out rock to wistful folk, all seemingly dispatched from the edge of some lonely, alien sea, based on the album's stark sleeve. Production really began in a remote stone cabin in Ireland (if you listen closely, you can hear the fire crackling in the background!), before it was completed in Montreal with longtime studio ally Joseph Donovan. A celebration of the album as art form in an MP3 age, the album was released as two sides – Side A and Side B - encouraging listeners to experience it as the band intended.