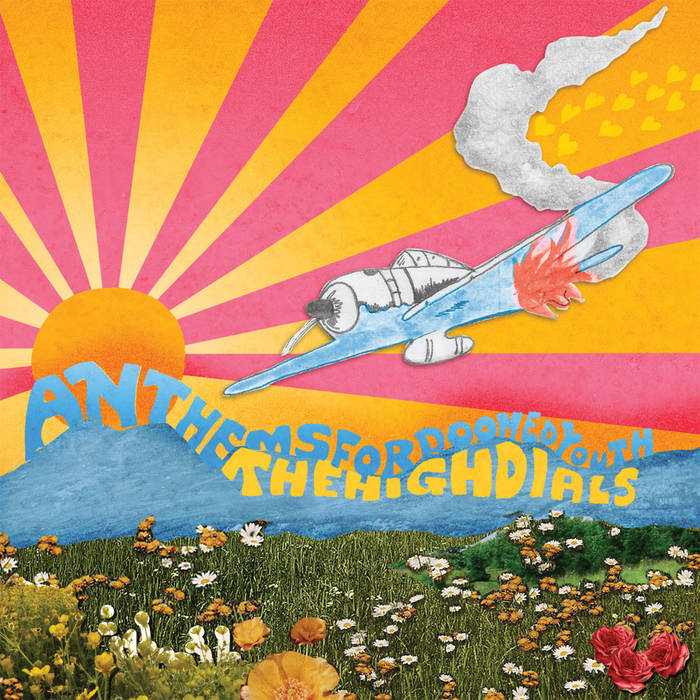 To make this record, the High Dials built a home studio in an abandoned building that once belonged to the Canadian navy. Attracted by the beautiful natural reverb in the large admiral’s ballroom, they were bravely undeterred by claims it was haunted. The enormous space was still littered with naval artifacts, including old maps and a giant ship engine. After several truly spooky supernatural experiences, they wrapped up production and brought the recordings to Michael Musmanno (Lilys) for mixing in New York City. The resulting album is a snapshot of the band’s creative evolution, with upbeat returns to their jangle-pop roots as well as the moodier territory of later releases.

“Reveals (a band) still finding ways to nudge their lysergic impulses into the ’70s and ’80s… The album’s aural contemporaries are seemingly the likes of R.E.M. , Echo & the Bunnymen, The Smiths, and the trippier end of the Paisley Underground crowd." 4 stars, All Music Guide